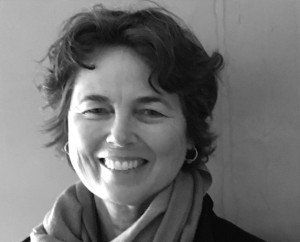 Award-winning artist and designer, Marcia Weese, has designed her rug collections to compliment a diversity of interior styles. Weese has a deep appreciation for simple authentic forms inspired by nature. Exposure to design came early. She grew up in Chicago surrounded by the work of her father, modernist architect Harry Weese, her mother, interior designer Kitty Baldwin Weese and their cadre of friends including Alvar Aalto, Eero Saarinen and Charles and Ray Eames.The warm tones and elemental patterns of her rugs echo the natural contours of the Midwestern prairie and the whimsy and delight of the garden.

Everyone has a point of reference – for me, it’s the light meeting the land. The patterns that light and weather make on the landscape are an unending source of mystery and wonder.

Weese works directly with Tibetan weavers as they translate her designs into highly-crafted, masterful and elegant rugs.